Mary Esther Bernal The Whole System Is Her Classroom
As both teacher and administrator in San Antonio schools, Mary Esther Bernal vigorously promotes education and advocates for better ways to teach our children. She serves on the board of the Social and Health Resource Center, which provides an innovative curriculum and services to prevent diabetes and obesity in children in several San Antonio and Laredo school districts. Mrs. Bernal was director of arts (choir, orchestra and mariachi) and languages (bilingual, multilingual, foreign languages), and served two four-year terms on the SAISD Board of Trustees. 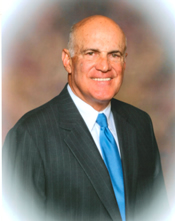 ATHLETICS
Rudy Davalos Leadership on the Boards
Basketball great Rudy Davalos led both professional and scholastic winning teams for 50 years. Besides serving as an assistant coach for the San Antonio Spurs, Mr. Davalos directed athletics for the University of New Mexico. Upon his retirement in 2006, UNM honored him by naming their new men’s and women’s basketball practice facility the Rudy Davalos Basketball Center. 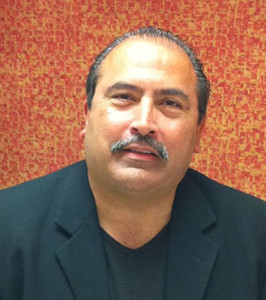 ATHLETICS
David Flores The Best Sportswriters Know Where You Went to High School
David Flores’s early work in Texas A&I’s sports information office developed his passion for journalism. There, he covered the university’s 1974-76 winning seasons, when the Javelinas went 38-0 and garnered three consecutive NAIA national championships. Mr. Flores wrote for 29+ years on staff of the San Antonio Express-News, continued to write an award-winning column for Conexion, and in 2009 became sports correspondent for kens5.com, San Antonio’s CBS-TV affiliate. He was named Texas High School Sportswriter of the Year by the Texas High School Coaches Association in 2002. 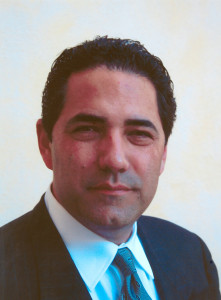 BUSINESS
Charlie Garza Using the Tools and Fruits Of Business to Build a Brighter Future
At Budco, one of Texas’s largest beer distributors, Charlie Garza rose to the position of director of import, craft and specialty brands, managing marketing and community relations for 13 counties. Currently Mr. Garza directs regional sales for Partida, a premium boutique tequila. Mr. Garza was crowned Rey Feo LXI in recognition of his efforts to raise more than $150,000 through the Rey Feo Scholarship program, one of many education, diversity and health awareness causes he tirelessly supports. 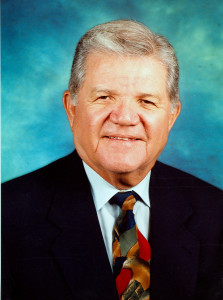 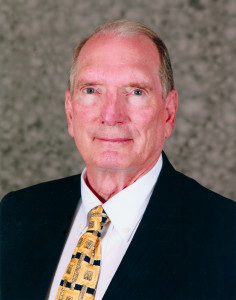 SPECIAL RECOGNITION
Jim Brandenburg Winning by Teaching Character
Raised in San Antonio, Jim Brandenburg first distinguished himself as an Edison Golden Bears basketball player. He coached the 1962-63 Burbank High School squad – all but one of whom were Hispanics from poor families – to the state tournament for the first time in school history. A Division I head coach for 16 seasons beginning in 1976, Mr. Brandenburg took Wyoming to the NCAA tournament three times (1981, 1982 and 1987) and was 176-97 during his nine-year tenure with the Cowboys. Mr. Brandenburg was inducted into the University of Wyoming Athletics Hall of Fame in 2000.