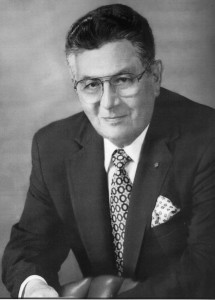 Recently elected president of the San Antonio Historical Association, Dr. Felix D. Almaráz is a historical writer and professor, currently at UTSA. In numerous scholarly articles and several award-winning books, he explores the topic of borderlands history. Notable among these works are Tragic Cavalier: Governor Manuel Salcedo in Texas 1808-1813 and Knight Without Armor: Carlos Eduardo Castaneda: Mexican-American Historian. Between 1995-1996, Dr. Almaráz served as the first Hispanic President of the Texas State Historical Association. 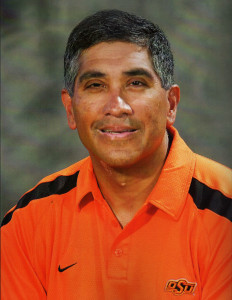 Football staff positions Jimmy Gonzales has held for the past 27 years included assistant football coach, recruiting coordinator, director of football operations, and director of player personnel. His teams have seen 8 bowl games, three conference championships, and one Division II National Championship. Mr. Gonzales was the assistant athletic director for football operations under head coach John Mackovic at University of Texas in 1996, when the Longhorns defeated Nebraska for the Big 12 Conference title. 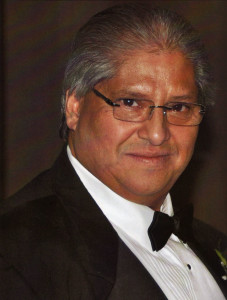 For 25 years, Dr. Ruben L. Tenorio Jr. has practiced medicine on San Antonio’s West Side, working with an under-served population. He is currently Medical Director of Diabetes Control Center, Samaritan Hospice, and Casa Linda Home Health. He has also pursued a passion for boxing since 1989, working as a ring doctor for local and regional Golden Gloves Boxing events. Dr. Tenorio has also served as a team doctor for U.S.A. Boxing since 2001 and been a ringside physician at various Olympic Tournaments and National Boxing Championships. In the community, Dr. Tenorio has been actively involved in the Magik Children’s Theatre and Ministry of the Third Cross. 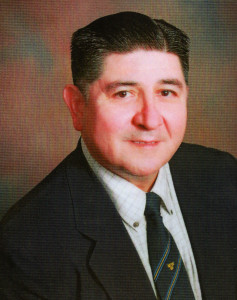 In San Antonio, Dr. A.R. Garza-Vale has practiced the specialty of Neurological Surgery since 1985 as attending physician at Southwest Texas Methodist Hospital, St. Luke’s Baptist Hospital, Christus Santa Rosa Medical Center, and other local hospitals. He received his M.D. from University of Texas Medical School at San Antonio in 1973. Postgraduate training and residency were completed at Vanderbilt University Hospital and Dr. Garza-Vale practiced medicine in New York earlier in his career. He has strong ties to the community and is passionate about helping to foster education in precollege and college students. 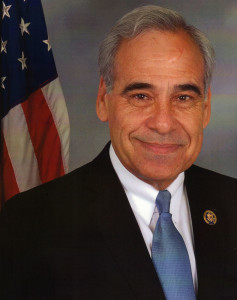 PUBLIC SERVICE
Honorable Charles A. Gonzalez
Continuing a Family Legacy of Service to the People

Son of Henry B. Gonzalez, Charles Gonzalez is drawn like his papa to a life of distinguished public service. With a degree from St. Mary’s School of Law, he practiced law privately from 1972 to 1982, then rose through judicial ranks, ultimately being elected in 1989 to District Judge. Mr. Gonzalez resigned from the bench in 1997 to seek congressional office, and has represented the 20th district of Texas for seven terms. He legislates issues that impact his constituents through Congressional Task Forces (Education, Defense, Financial Services, Business and Economic Development, and Telecommunications) and Caucuses (21st Century Health Care, High Speed Rail, Homeland Security, Port Security, Air Force, Infrastructure and Transportation, and Missing and Exploited Children). 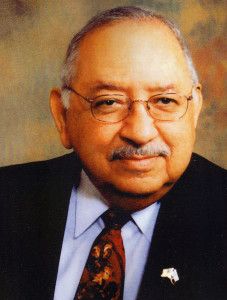 As Texas State Representative for District 117, John Longoria served from January 1993 -January 2003. His prior public responsibilities included work as Bexar County Judge (1991-1992), Bexar Precinct One County Commissioner (1984-1991), and member of the Board Of Trustees, VIA Metropolitan Transit Authority (1980-1983). Mr. Longoria has practiced law since 1974, and is currently in private practice. He also spends time on governance committees for Alamo Community College District, St. Leonard’s Church, and the South San Antonio Chamber of Commerce. 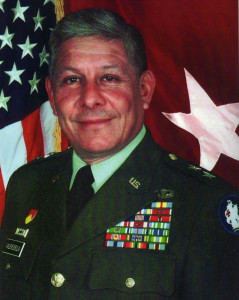 Hispanic Business Magazine named Major General Freddie Valenzuela one of the 100 most influential Hispanics in the US. He served 33 years in the US Army and was highly decorated for heroism and valor. After retirement, he founded and ran M.C. Valens, a service-disabled-veteran-owned business. He also wrote and published No Greater Love: The Lives and Times of Hispanic Soldiers, to raise funds for the families of the 21 soldiers he buried. The book won the 2008 National Award for Military Memoir/Biography. He sits on many local boards and is the Executive Director of the Housing Authority of Bexar County. 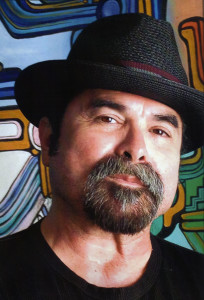 Jefe danzante Azteca, Juan Tejeda is an expert on the bicultural history, socio-cultural significance, and importance of Tejano and Conjunto music. That’s because Mr. Tejeda has played button accordion and sung with the folkloric group Conjunto Aztlan for 34 years and recorded 2 CDs. He also directed the Xicano Music Program for the Guadalupe Cultural Arts Center (1980-1998) and authored Puro Conjunto/An Album in Words & Pictures: Writings, Posters, and Photographs from the Tejano Conjunto Festival en San Antonio, 1980-1998. He curated similar festivals for Museo Alameda and Texas Folklife Resources. 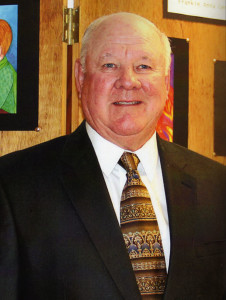 As the defensive coordinator and later Head Coach at Texas A&I University, Fred Jonas led the Javelinas football team to win NAIA Division I national championships 5 times between 1969 and 1976. Moving on to Angelo State University, Coach Jonas led its Rams to 18 consecutive winning seasons, including Lone Star Conference championship in 1987. Several of his players were drafted into professional leagues.